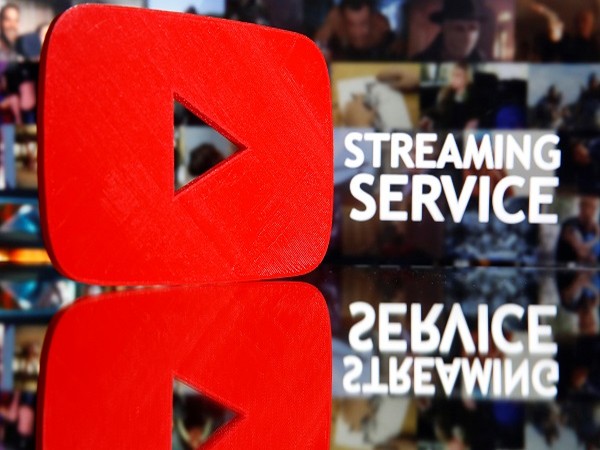 According to The Verge, other channels banned include American Renaissance (with its associated channel AmRen Podcasts) and the channel for Spencer’s National Policy Institute.

“We have strict policies prohibiting hate speech on YouTube, and terminate any channel that repeatedly or egregiously violates those policies,” the Verge quoted a YouTube spokesperson as saying.

“After updating our guidelines to better address supremacist content, we saw a 5x spike in video removals and have terminated over 25,000 channels for violating our hate speech policies,” the spokesperson added. Morning India

WB: Fire breaks out at furniture warehouse in Asansol, no casualties reported