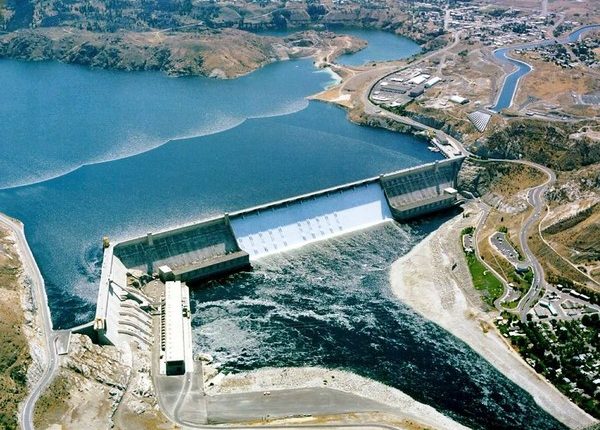 In a statement, the WSC said the organisation believes that the Sindhis and indigenous people in the region are already suffering from the shortage of agriculture water and required discharge into the Arabian Sea to block the seawater intrusion into the mainland.

The construction of mega-dams completely changes the relationship between water, land, and indigenous people by destroying the existing ecosystem balance, which developed throughout thousands of years. Today’s world is moving away from mega-dams because of the enormous cost and significant damage to the environment and the people.

The WSC also urged Islamabad to scrap any mega-dams from plans and instead focus thoroughly on modern water management and electricity generation from solar, nuclear, and other renewable energy sources.

According to reports, “The Diamer-Bhasha dam is expected to cost $14 billion with 6 MAF of live storage,” and it will take 30-years to payback. Whereas, new technologies which do not require billions of dollar investment and payback begins on the first day of the project.

The Congress further appealed to the international community to raise their voices and reject the mega-dam construction on river Indus. They also called on the Sindh Assembly to pass a resolution regarding the dismissal of the Diamer-Bhasha dam construction, which otherwise, will deprive the communities from the accessing the river waters. Morning India