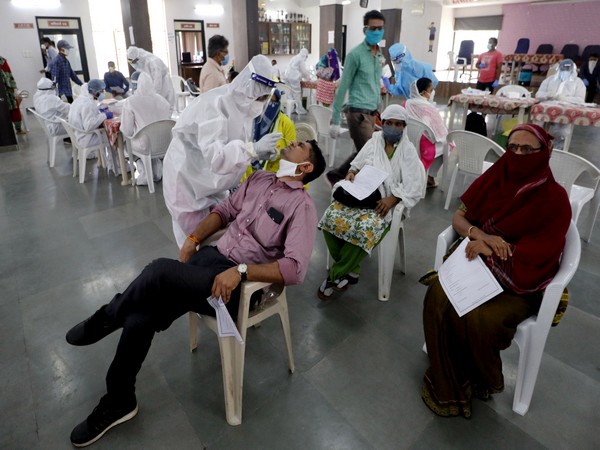 The cumulative death toll reached 67,376 after 1,043 new deaths were reported in the country in the last 24 hours.

Maharashtra reported 2,02,048 active coronavirus cases, the highest in the country.

A total of 11,72,179 samples were collected for COVID-19 testing on Wednesday, taking the total number of samples tested for coronavirus in the country to over 4.55 crores, the Indian Council of Medical Research (ICMR) informed.

“India witnesses an unprecedented surge in testing. Over 11,70,000 tests done in the last 24 hours. High levels of testing sustained over a period of time in widespread areas enable to diagnose cases early and facilitate seamless isolation and hospitalisation. This eventually leads to a low mortality rate,” the Health Ministry said in a tweet.

Moon is rusting without air on its surface