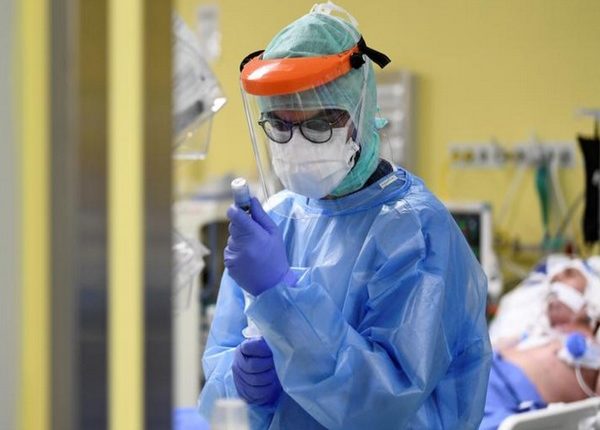 Geneva [Switzerland],  7 Morning India: A total of eight vaccine candidates for COVID-19 are in the clinical trial while another 110 are in various stages of development across the globe, according to World Health Organisation (WHO) data.

As governments around the world scramble to curb the contagion, pharmaceutical companies and health institutes in countries like United States, China, and Germany are leading the development to combat the virus, South China Morning Post reported.

As things stand, several countries like the US, and China have even announced tentative dates by when they plan to get a vaccine ready.

On Saturday, Chinese health official, Zhang Wenhong said a successful vaccine against the coronavirus can be administered to humans as early as March in 2021.

“There are uncertainties in developing vaccines. Coronaviruses, including MERS and SARS, have not seen a particularly reliable one so far… the best scenario is that if one of the vaccines that people are making is effective and progressing relatively fast, it should be available as soon as possible from March to June next year,” Zhang was quoted by the Global Times.

Earlier, US President Donald Trump had expressed confidence that a vaccine for coronavirus could be available by the end of the year.

As the world leaders continue to expedite the date of vaccine, COVID-19 continues to affect the world with over 4.6 million affected with the virus and more than 311,425 deaths. Morning India