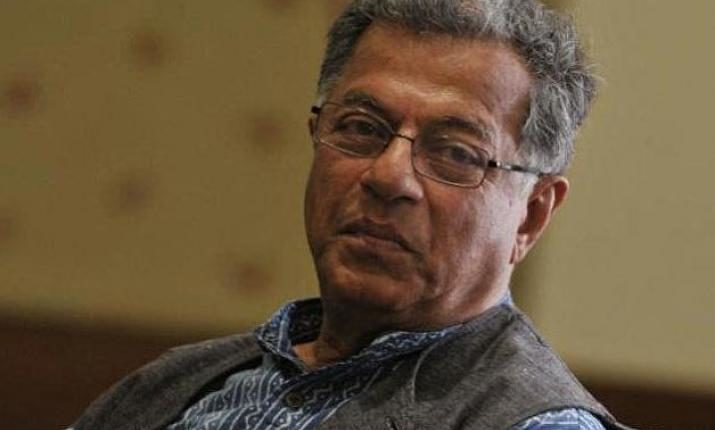 Born in Maharashtra’s Matheran in the year 1938, Karnad rose to fame with a self written Kannada play named Tughlaq at the age of 26. Karnad, known for his work in the field of literature and cinema, also became a renowned face in the country after essaying the role of Swami’s father in Malgudi Days TV series.

For his outstanding contribution towards literature, Bharatiya Jnanpith also awarded him with Jnanpith, the highest Indian literary award in 1998, four years after winning the Sahitya Academy award in 1994. (ANI)

40 Hours has Passed, Rescue for Kid STRUCK in a Borewell Continues: Sangrur

‘Rakhshabandhan has always been about gender parity, equality’, says…

Indian officials should be given opportunity to give their stance…

‘Rakhshabandhan has always been about gender parity,…