US retail sales plunge to record 16.4 per cent in April 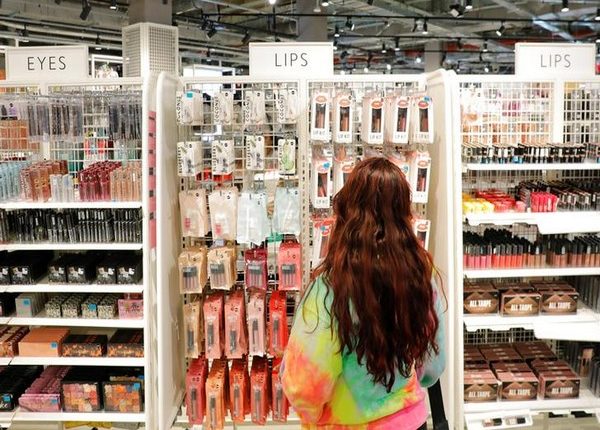 Washington DC [USA],  6 Morning India: United States retail sales plummeted by 16.4 per cent in the month April, the steepest decline on record and a reflection of the impact of the coronavirus pandemic on the American economy.

Due to infection, spending at restaurants and bars has suffered greatly, while clothing store sales slumped 89 per cent, The Washington Post reported.

The latest drop in number is nearly double March’s revised decline of 8.3 per cent according to numbers released by the Commerce Department.

“Advance estimates of U.S. retail and food services sales for  20, adjusted for seasonal variation and holiday and trading-day differences, but not for price changes, were USD 403.9 billion, a decrease of 16.4 per cent from the previous month, and 21.6 per cent below  19,” said United States Census Bureau in its report.

Due to recent events surrounding COVID-19, many businesses are operating on a limited capacity or have ceased operations completely, the report reads.

“The destruction of retailers, both large and small, has been discussed for weeks, but to see the actual impact on the sector is jaw-dropping,” Mike Loewengart, managing director of investment strategy at E-Trade was quoted as saying by The Washington Post in a note to clients.

Earlier, the coronavirus-induced crisis, the unemployment rate in the United States jumped from 10.3 per cent to 14.7 per cent in the month of April, representing the largest over-the-month increase since 1948.

The unemployment rate of 14.7 per cent is the highest rate since the Great Depression, the Post reported.

“In April, the unemployment rate increased by 10.3 percentage points to 14.7 per cent. This is the highest rate and the largest over-the-month increase in the history of the series (seasonally adjusted data are available back to January 1948),” the US Labor Department said in its monthly jobs report.

The US lost over 20 million jobs in April, boosting the country’s unemployment rate to nearly 15 per cent, in a pandemic-induced economic spiral. Morning India

Passengers express happiness over resumption of train services amid lockdown