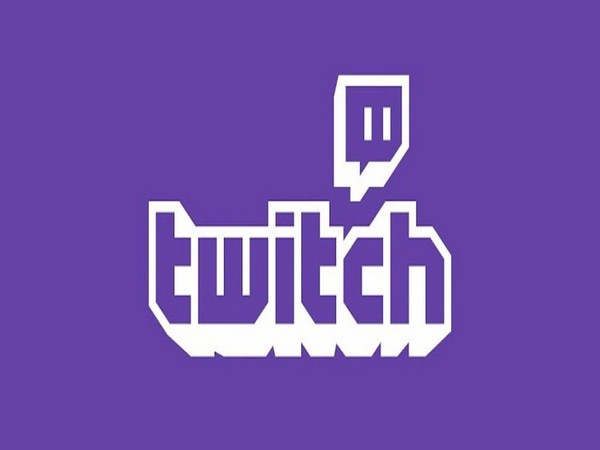 Reported by The Verge, the company stated that it has decided to close down the game effective January 1, 2021 in order to “invest in broader tools and services that will help support and grow the entire music community on Twitch.”

Launched in  19, the game lets streamers choose a song from its library to perform, either solo or duet.

“Looking ahead, we are excited to share more about the future of music on Twitch and how we are working to make Twitch the best place to bring you closer to the artists and music you love,” The Verge quoted the company as saying in the post announcing the shutdown.

The Amazon-owned streaming platform says it is releasing the entire backlog of 400 new songs so fans can step up to the mic for one last swan song before things close down for good.

Twitch Sings will begin removing videos and clips as of December 1, and by January 1, remaining on-demand videos, including past broadcasts, clips, and highlights will be removed as well.

Twitch’s videos on demand section have given instructions on how to archive ones past Twitch Sings broadcasts. Morning India