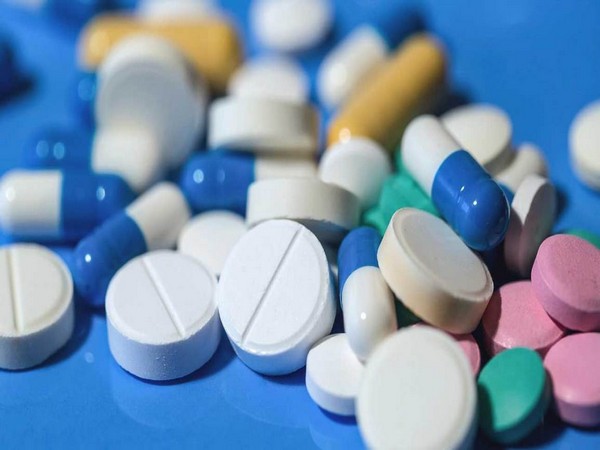 Tokyo [Japan], September 12 Morning India: Researchers discovered a gene test that can possibly predict the risk of medications that cause liver injury.

Their study published in the journal Nature Medicine reports identifying a “polygenic risk score” that shows when a drug, be it an approved medication or an experimental one, poses a risk of drug-induced liver injury (DILI).

The work was conducted by a consortium of scientists from Cincinnati Children’s, Tokyo Medical and Dental University, Takeda Pharmaceutical Co. in Japan, and several other research centres in Japan, Europe and the US. The findings take a large step toward solving a problem that has frustrated drug developers for years.

“So far we have had no reliable way of determining in advance whether a medication that usually works well in most people might cause liver injury among a few,” says Jorge Bezerra, MD, Director, Division of Gastroenterology, Hepatology and Nutrition at Cincinnati Children’s.”That has caused a number of promising medications to fail during clinical trials, and in rare cases, also can cause serious injury from approved medications. If we could predict which individuals would be most at-risk, we could prescribe more medications with more confidence,” says Bezerra, who was not involved with the study. Now that reliable test might be just around the corner.

“Our genetic score will potentially benefit people directly as a consumer diagnostic-like application, such as 23andMe and others. People could take the genetic test and know their risk of developing DILI,” says corresponding author Takanori Takebe, MD, an organoid expert at Cincinnati Children’s who has been studying ways to grow liver “buds” for large-scale use in research.

The team developed the risk score by re-analysing hundreds of genome-wide association studies (GWAS) that had identified a long list of gene variants that might indicate a likelihood of a poor reaction in the liver to various compounds. By combining the data and applying several mathematical weighting methods, the team found a formula that appears to work.

– The risk score takes more than 20,000 gene variants into account.