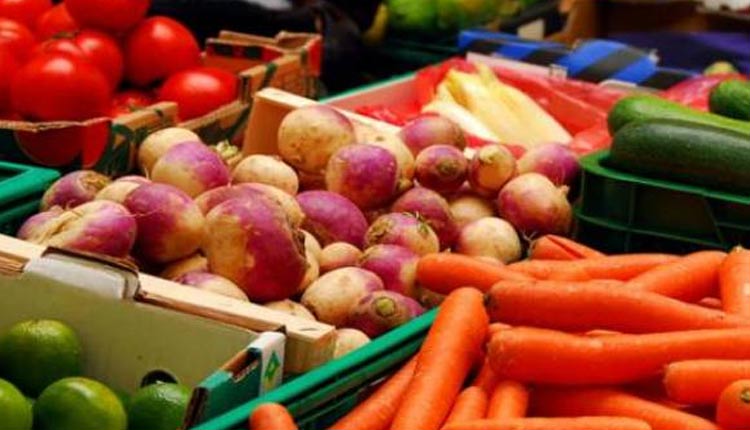 Islamabad: Fruits and vegetables smuggled from India were no longer available in the markets of Pakistan’s Punjab province after Islamabad suspended trade with New Delhi over the Kashmir issue, the media reported on Monday.

The produce, including tomatoes, garlic, ginger, green chillies, apples and grapes, smuggled from Kashmir into Pakistan were sold at markets in Rawalpindi, Lahore, Faisalabad and other parts of Punjab as well as in Peshawar, Khyber Pakhtunkhwa, The Express Tribune reported.

Pakistan’s unilateral decision to suspend trade and downgrade diplomatic relations with India
in retaliation to New Delhi’s move on August 5 to revoke Article 370 that gave special status to Jammu and Kashmir.

The All Pakistan Fruit and Vegetable Merchants and Commission Agents Trade Group said it had decided to boycott Indian produce.

The association has asked its member traders in all four provinces to stop selling Indian fruit and vegetables.

“The country comes first. The traders don’t care about losses even if it’s millions of rupees,” the Group’s President Chaudhry Zaheer Ahmed told The Express Tribune.

“I have met traders from Balochistan to discuss the issue and meet the vendors from Sindh next,” he added.

Pakistan imports goods worth $1.8 billion from India annually whereas its exports to the neighbour stand at $340 million.