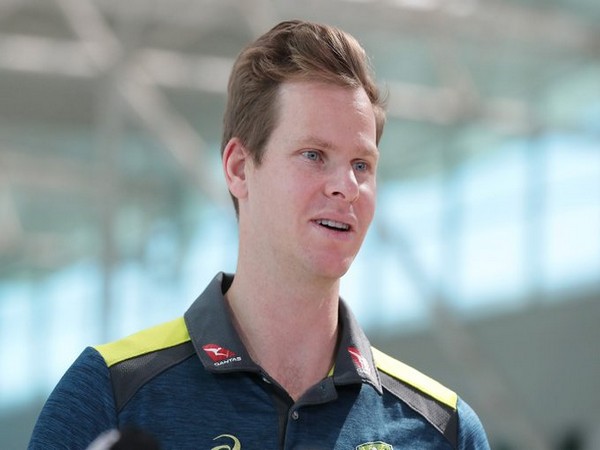 Manchester [UK], September 12 Morning India: Australia batsman Steve Smith on Saturday cleared his concussion test and will be available for selection for the upcoming second ODI against England.

Smith was not a part of Australia’s team for the first ODI against England as he suffered a blow on his head in the nets on match eve, cricket.com.au reported.

He was then replaced by all-rounder Marcus Stoinis at the number three spot. Last year, during the Ashes, Smith had missed a Test match after being hit on the head by England’s Jofra Archer.