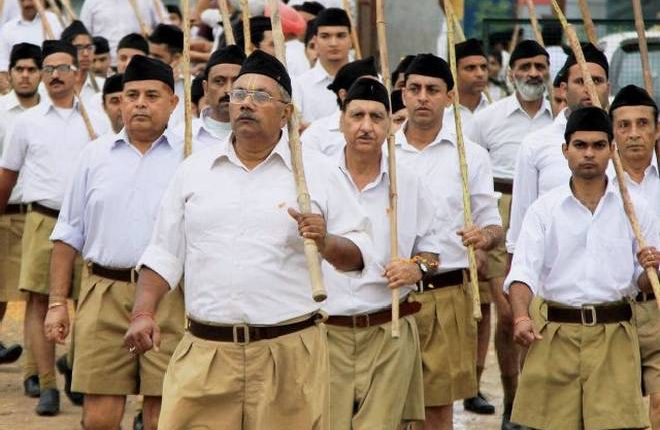 New Delhi, July 19, 2019: The Rashtriya Swayamsevak Sangh (RSS), ideological mentor of the Bharatiya Janata Party, is looking for around 1000 young pracharaks to work for the organization across the country in its attempt to make generation shift in the organisation. The organization has not only asked for names but also started working on them.

Sources in the organisation said that certain conditions have been laid for these pracharaks to be given the important responsibilities like they should be between 30 and 40 years of age and they must be dynamic in every sense. Besides these 1000 pracharaks, the RSS is also planning to replace some of its state general secretary (organisations) and prantpracharak to make working of the organization better.

Sources said that the RSS wants such prantpracharaks to the service who are able to move swiftly as the responsibility requires more dynamism, which means young workers. Some of the RSS leaders at the top are physically unfit to take up the responsibility. The RSS has taken back Bharatiya Janata Party (BJP) national general secretary (organizations) Ram Lal in the sampark vibhak of the organization.

There are many regions in the country where the RSS feels that there are immense possibilities of its expansion and not only possibility but also the need to reach out to people of the area. So all these decisions were taken in its recent meeting in Vijayawada and the organization started working in the same directions so that they start working in the ground.

If sources are to be believed then the organization has already started working on the name and some names have already been decided. They will be scrutinized and then these selected pracharaks will be sent to particular areas where the RSS wants to send them.

Gen Bajwa to Save Pakistan from Bankruptcy?