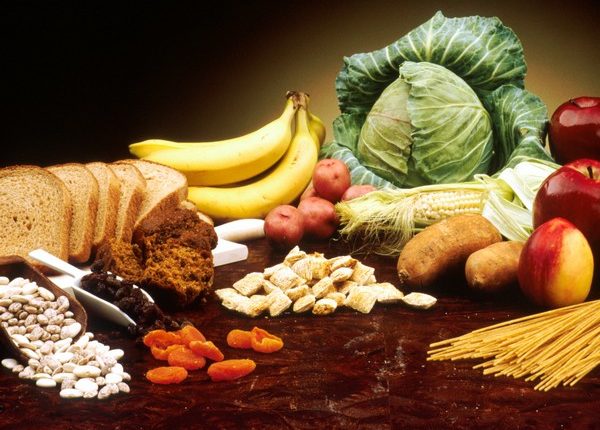 While the role of diets in the pathogenesis of cardiac dysfunction is controversial, it is also well known that the western diet causes oxidative stress and has pro-inflammatory effects, whereas Mediterranean style diets are anti-inflammatory.

The study was published in The Open Inflammation Journal.

Pre-heart failure is characterised with changes in cardiac muscles that are known as remodelling which may help to keep the blood pumping, but the ventricular walls may eventually weaken and are not able to pump adequate blood to the circulatory system resulting into chronic heart failure.

The heart may have high filling pressure with symptoms of dyspnoea and other congestive symptoms. In this process, aldosterone and cortisol predict medium-term left ventricular remodelling in an attempt to prevent cardiac failure.

In previous studies, Dhalla et al. have observed subcellular remodelling and alterations in sarcoplasmic reticulum to be important which could be identified early by speckle tracking echocardiography.

This analysis, re-examine, the role of nutritional factors as unmet needs in the pathogenesis and management of heart failure.

At baseline, all the parameters of heart failure showed no significant differences, between the intervention and control group.

The incidence of cardiac arrhythmias was also significantly lower in the intervention group compared to the control group (OR 0.49; P < 0.01).

It is possible that treatment with Indo-Mediterranean style diets can cause a significant decline in failure”>pre-heart failure, heart failure as well as in arrhythmias, possibly due to the anti-inflammatory effects of such diets, which may be important mechanisms for the reduction in cardiovascular mortality in patients with recent myocardial infarction and high risk of cardiovascular diseases. Morning India

Simpler methods of saliva test being employed for coronavirus testing