Washington D.C. [USA],  9 Morning India: American actor Reese Witherspoon was approached by a fan during an outing, only the fan thought she was singer-songwriter Carrie Underwood.

According to Fox News, the 44-year-old star posted a Tweet, that read, “To the woman in the parking lot who just asked me if I was Carrie Underwood: You officially made my day!”

The woman who allegedly mistook the ‘Wild’ actor for Underwood posted a video on TikTok about the experience.

“Okay, so the craziest thing just happened. I’m with my husband eating at a BBQ place and I swear I see a lady with her husband and kid,” TikTok user Noha Hamid said, presumably referring to Witherspoon’s husband, Jim Toth, and their son, Tennessee Toth. The actor also has two older kids from a previous marriage.

“She’s wearing a big cowboy hat and a mask and I couldn’t really see her very well,” the TikTok user explained as to why she didn’t know it was Witherspoon.

Hamid approached the ‘Legally Blonde’ actor and referred to her as the Grammy-winning singer. “And then she goes, ‘Hey, no I’m not Carrie Underwood but have a great day,'” she allegedly responded.

Hamid also replied to Witherspoon’s tweet to declare that it was her. “I LOVE YOU @ReeseW,” she added.

Both Underwood and Witherspoon live in Nashville, Tennessee where the encounter occurred. The two celebrities are also close in height, but Witherspoon has blue eyes and the country singer has brown eyes. Morning India 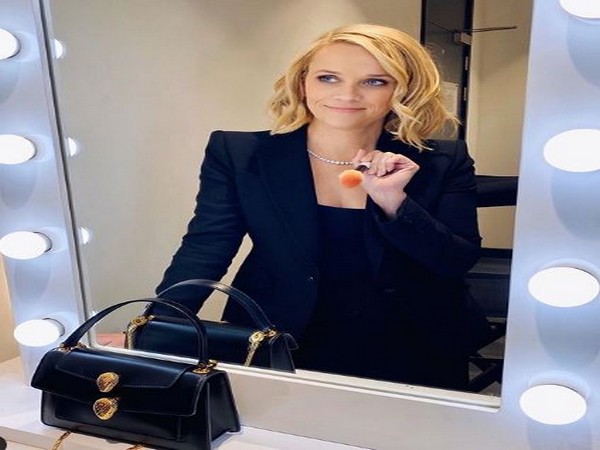