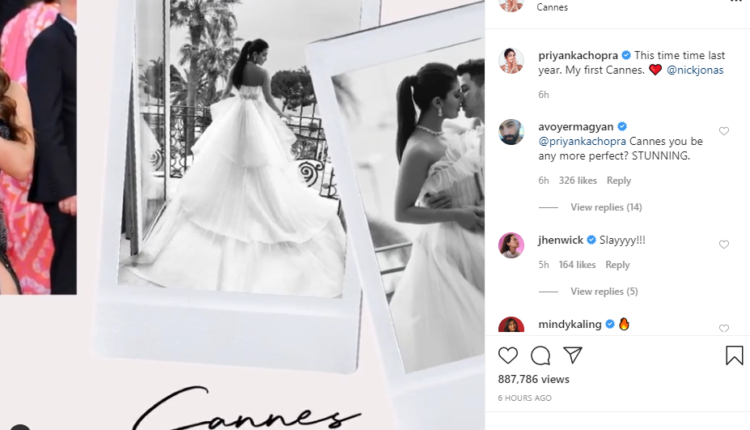 New Delhi , India.  7 Morning India: Filled with glamour and glitter, actor Priyanka Chopra on Sunday reminisced her debut at one of the most fashionable entertainment industry events – the Cannes Film Festival.

The 37-year-old star made her debut red carpet appearance in 2019 at the event in France.

‘The Sky is Pink’ actor documented some of her exquisite looks from the glamorous event on the photo-sharing platform to mark the anniversary of her first appearance.

Chopra posted a slide show video on Instagram with many stills of the diva, who aced more than six iconic looks during the festival.

Before making an impression at the Cannes last year, the ‘Fashion’ actor was talk of the town for her Met Gala costume in 2019.

The dress also featured a thigh-high slit underneath which the actor wore with a sheer silver polka-dotted tights. She topped off her look with a spiked silver crown, which complemented the theme perfectly. Morning India 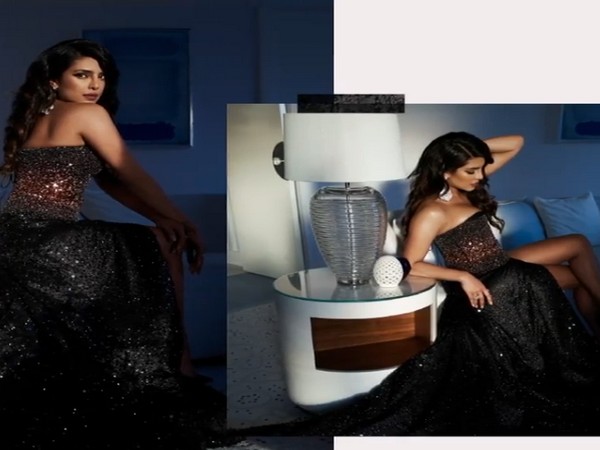