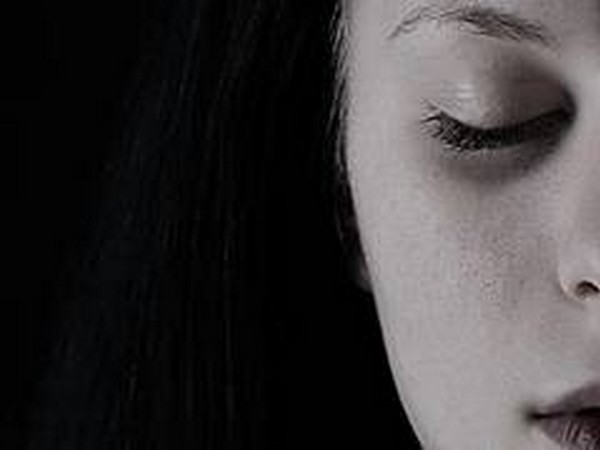 The research was presented at ESC Congress 2020.1

“Our study shows that this does not hold true before the menopause when women are still exposed to oestrogen, a hormone that protects against heart disease,” added Ardissino.

The Italian Genetic Study on Early-onset Myocardial Infarction compared outcomes of women and men under 45 who had a heart attack”.

The study included 2,000 patients (1,778 men and 222 women) who presented to the hospital with a heart attack before the age of 45 at 125 Italian coronary care units between 1998 and 2002. The primary endpoint was a composite of recurrent heart-attack”, stroke, or death from cardiovascular disease.

Professor Ardissino said the better prognosis in premenopausal women compared to men was likely related to different mechanisms behind the heart-attack”. Women were more than twice as likely to have healthy arteries than men (36.5 per cent vs. 15.4 per cent; p<0.001), but coronary artery dissection (a tear in a blood vessel supplying the heart) was more frequent in women (5.4 per cent vs. 0.7 per cent? p<0.01).

“In men, coronary events were mostly due to blocked arteries, while in women they had other causes such as coronary dissection which is known to have a more favourable prognosis and a lower risk of recurrence,” he said.

At discharge from hospital, men were more likely than women to be prescribed medications to protect against second heart-attack”, including beta-blockers, aspirin, and angiotensin-converting enzyme (ACE) inhibitors or angiotensin receptor blockers (ARBs). The likelihood of statin treatment was similar in men and women.

“The disparity in prescribing may be due to the lower burden of coronary artery disease found in women in the study. It could also relate to the general under-prescribing of medication for women compared to men seen in other studies of acute cardiac events,” Professor Ardissino said.

“In contrast to the prevailing literature, women experiencing an early-onset heart-attack” have favourable long-term outcomes compared to men, despite being prescribed fewer preventive medications,” he added. Morning India