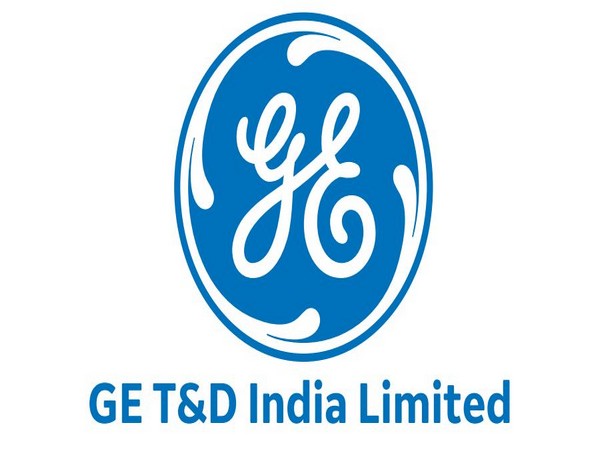 He joined the company on January 15 as the Chief Executive Officer after 32 years with ABB. An alumnus of the Indian Institute of Technology in Roorkee, Shivnani has also attended the Senior Leadership Development Programme at the International Institute of Management Development in Switzerland and Harvard School of Business in the United States.

The company also announced the appointment of Sanjay Sagar as Independent Director on the board of the company for five years up to  0, 2025. He is an internationally renowned executive and an energy sector expert.

With six manufacturing sites, GE T&D India is meeting the growing demands for equipment and services with a focus on introducing green and digital solutions aimed towards making the Indian grid smarter and environmentally friendly. Morning India