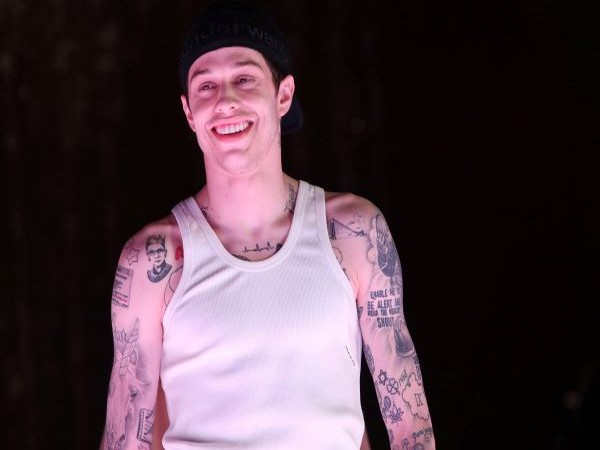 Washington [US], September 11 Morning India: American comedian Pete Davidson seems set to return to late-night comedy show ‘Saturday Night Live’ despite saying it may be time for him to go.

According to Page Six, the 26-year-old actor spoke out in February, saying the cast makes fun of him when he’s not there, adding: “They think I’m f **king dumb.”

‘SNL’ will return to Studio 8H at 30 Rock on October 3 for its first live studio show since the pandemic. Cast members are wrapping up their deals, Page Six has been told by sources that Davidson may well return. Morning India