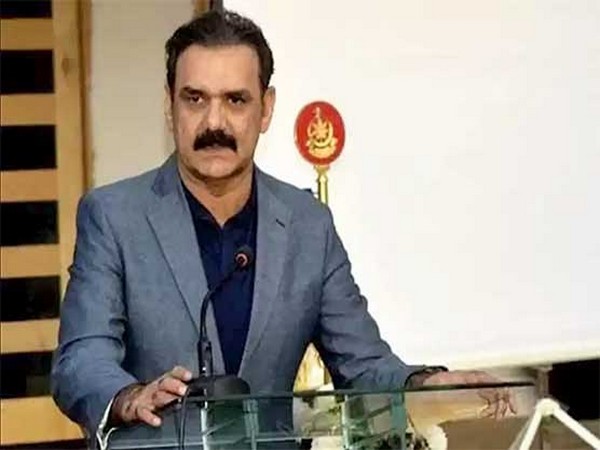 Investigations by FactFocus began recently into the assets accumulated by Bajwa’s family during the military career of the retired general.

The five firms whose data was removed belonged to Bajwa’s son while one company, whose data remained throughout on the website belonged to his brothers.

The development was reported by FactFocus on August 27. However, the five companies’ records were restored on the SECP website after a few weeks. This is a significant yet bizarre incident where a government agency is responsible for regulating all firms in Pakistan and its nature of work should not meddle with politics.

Even SECP Chairman Amir Khan refused to comment when asked if he knew that the records were deleted and whether the person was ordered to do so. “You better contact the chief spokesperson of the SECP and this is the protocol that we follow,” Amir Khan said.

When reminded that he was also the SECP’s chief spokesperson along with the chairman of the commission, Amir Khan instead said the media section of SECP should be contacted.

FactFocus had made photographic copies of the SECP website on July 21, which included the records of companies owned by Bajwa’s sons in Pakistan and other countries. Original photographs of some of the records were to be used as attachments so that readers will be able to view the details and verify the dates of capturing digital evidence by checking the files’ properties.