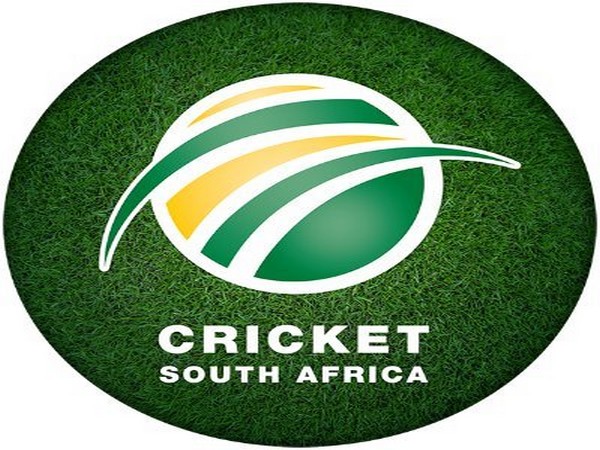 The letter comes on the back of turmoil that is existing within the CSA as SASCOC asked the country’s cricketing board and executive to step aside. The SASCOC has also said that they were just going by the law in the country, ESPNCricinfo reported.

“SASCOC rejects any allegation or insinuation that the SASCOC intervention constitutes Government interference. At no stage does or did SASCOC act under the direction or control of the Minister of Sport in the country, or the Government of the Republic of South Africa. The Board exercises its judgment independently of Government, or any other outside influence,” read the SASCOC’s letter to ICC, as reported by ESPNCricinfo.

As per the guidelines issued by ICC, it is clearly stated that the cricket board’s matters must be administered autonomously and there is no scope for government interference,