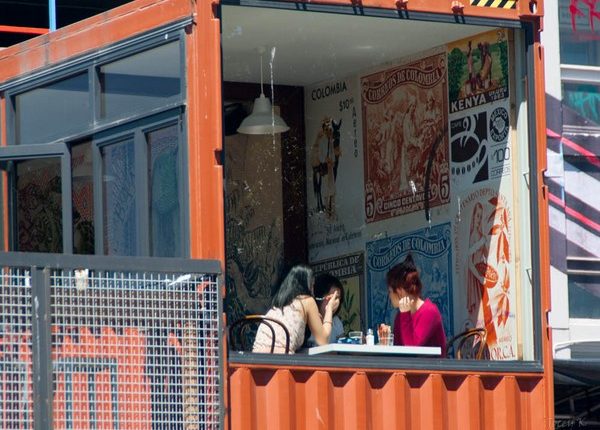 During a Cabinet meeting on Monday, Ardern announced that New Zealand will move from level three to level two restrictions from Thursday, phasing in the return of normality, according to The Washington Post.

New Zealand had been in almost complete lockdown for 46 days, a step the government mandated when the country had only 100 coronavirus cases but modelling showed it was on a trajectory similar to Italy’s.

The stringent measures — only essential work and grocery store and medical trips for the first five weeks, then two weeks when noncontact businesses could open — had worked. Just 21 people, all of them over 60, had died. A couple of cases, at most, were being detected each day, and all were linked to known clusters.

In order to determine whether to continue the restrictions to lock in the gains or loosen up and get the economy moving again, Ardern early last week favoured a middle option of a staggered reopening, according to political insiders. Although some prominent epidemiologists had urged another week of restrictions, New Zealanders, who had almost universally abided by the rules, were getting antsy. And then there was the economy.

In Wellington, health officials had prepared four options for the cabinet ministers, ranging from extending the lockdown to reopening at various speeds.

“The problem with the staggered response was the potential for the message to be very confused, so simplicity and common-sense language was required,” deputy prime minister Winston Peters said in a telephone interview to the Post, following a Cabinet debate which continued for some two hours how best to allow freedoms without incurring unacceptable risk.

“In that context, any staggering needed to be seriously limited,” he added.

But the authorities decided to allow restaurants and movie theaters, gyms and shopping malls to reopen starting from Thursday, but with strict social distancing. Schools are supposed to resume from tomorrow.

Every business — from coffee shops to hair salons –requires customers to scan a code and register their details, or sign in with old-fashioned pen and paper.

There were, however, two key causes of concern. One was pubs and clubs, places where people stand and mingle, making it harder to carry out contact tracing. The other concern related to funerals and tangihanga, the three-day-long Maori services, many of which had been on hold during the lockdown.

In the above cases, group gatherings such as parties have been limited to 10, and the government decided to limit funerals to that number, too, as people who had waited weeks to bid farewell to loved ones were distraught. By Wednesday, the government had relented and allowed 50 people at funerals.

New Zealand had started testing people for the virus in March and had restricted to people with travel histories as well as clear symptoms — in a rapid step up to stem an outbreak.

Following the example of places like Taiwan and South Korea, health authorities in the country further assembled the hardware and the workforce needed to conduct and process exponentially more tests.

The government has also been urging the ‘Kiwis’ to use a tracing app like Singapore’s. Instead, it is relying on people remembering whom they’ve seen — make a note of what you do each day, Ardern told the country — and clipboards at doorways. Morning India