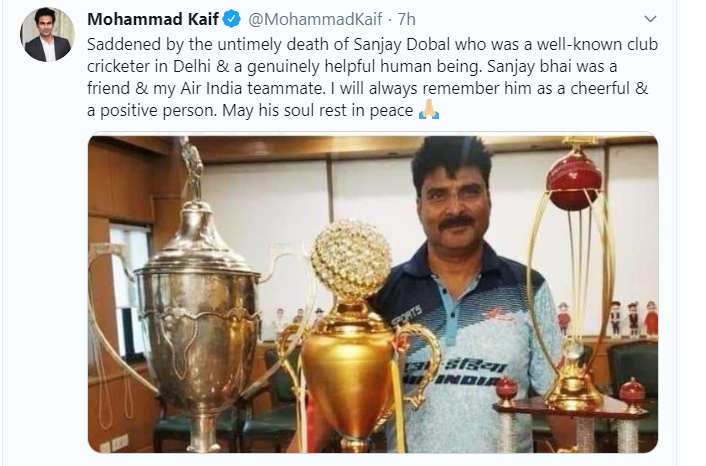 Kaif described Dobal as a “genuinely helpful human being” and said that he will always remember the former Delhi cricketer as cheerful and a positive person.

“Saddened by the untimely death of Sanjay Dobal who was a well-known club cricketer in Delhi and a genuinely helpful human being. Sanjay bhai was a friend and my Air India teammate. I will always remember him as a cheerful and a positive person. May his soul rest in peace,” Kaif tweeted on Monday.

Dobal was on ventilator for few weeks and tested positive for coronavirus on  7, his son Siddhant had told ANI.

Indian batsman Suresh Raina extended his heartfelt condolences to the family of the former Delhi cricketer.

“He was always a part of our family at Air India, really sad to hear about the passing away of Sanjay Dhobal. Heartfelt condolences to his family, may his soul rest in peace… Om Shanti,” Raina said in a tweet. 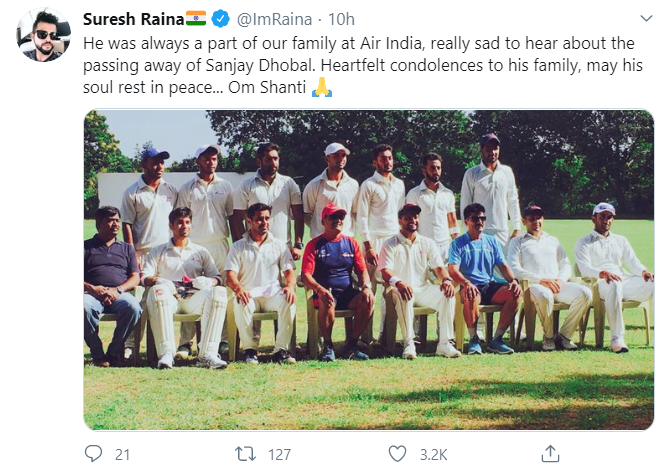 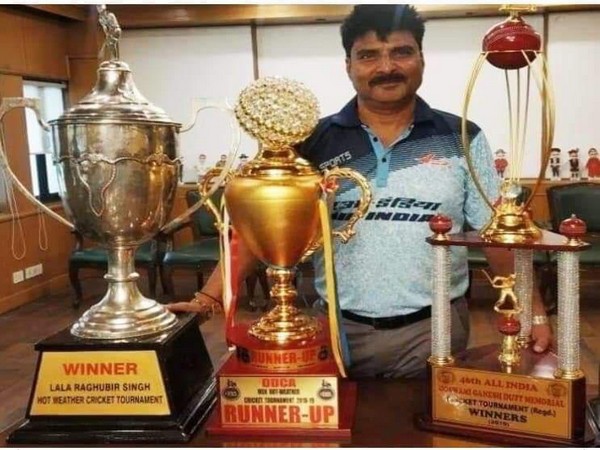 No new COVID-19 cases in Mizoram