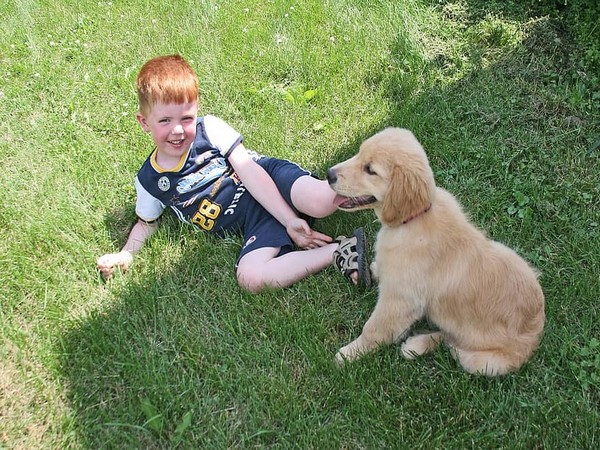 Boston [US], September 11 Morning India: It’s quite natural to have a strong emotional bond with a family pet. However, according to a new study, the death of a pet can trigger a sense of grief in children that is profound and prolonged and can potentially lead to subsequent mental health issues.

The new study by researchers at Massachusetts General Hospital (MGH), published in European Child & Adolescent Psychiatry, found that the strong emotional attachment of youngsters to pets might result in measurable psychological distress that can serve as an indicator of depression in children and adolescents for as long as three years or more after the loss of a beloved pet.

“One of the first major losses a child will encounter is likely to be the death of a pet, and the impact can be traumatic, especially when that pet feels like a member of the family. We found this experience of pet death is often associated with elevated mental health symptoms in children, and that parents and physicians need to recognize and take those symptoms seriously, not simply brush them off,” said Katherine Crawford, CGC, previously with the Center for Genomic Medicine at MGH, and lead author of the study.

Roughly half of the households in developed countries own at least one pet. And as the MGH investigators reported, the bonds that children form with pets can resemble secure human relationships in terms of providing affection, protection and reassurance. What’s more, previous studies have shown that children often turn to pets for comfort and to voice their fears and emotional experiences.

While the increased empathy, self-esteem and social competence that often flow from this interaction is clearly beneficial, the downside is the exposure of children to the death of a pet which, the MGH study found, occurs with 63 percent of children with pets during their first seven years of life.