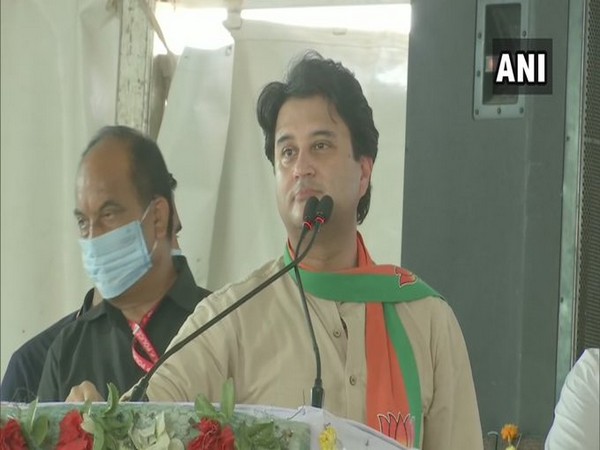 He claimed that former government betrayed people of the state as they did not waive off the loans of farmers even in 15 months.

Speaking at an event here, Scindia said, “If anyone has betrayed people, it is Kamal Nath and Digvijaya Singh who did not waive off the loans of farmers even in 15 months. They left behind a loan of Rs 8000 crores for Shivraj Singh government.”

Meanwhile, Cheif Minister Shivraj Singh Chouhan said that poor people of any caste or society, who were not yet getting Rs 1/ kg of wheat, will start getting wheat at Rs 1/kg from the september 16. No poor will starve. Morning India

India, ASEAN adopt plan of action for next five years