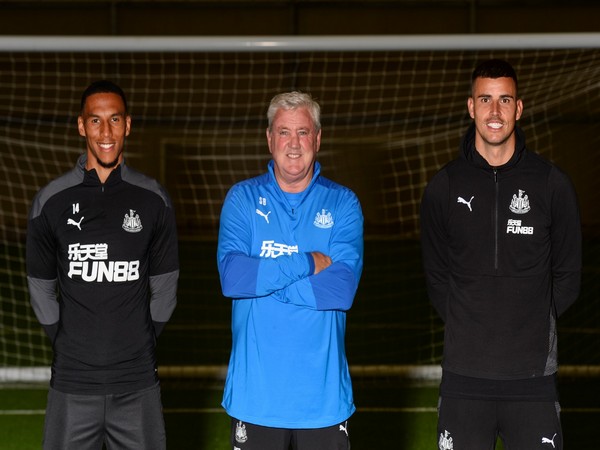 Hayden, who joined the Magpies from Arsenal in 2016, has committed his future to the Magpies after the midfielder agreed to a new six-year deal.

Darlow, who made the switch from Nottingham Forest to Tyneside in the summer of 2014, has penned a five-year deal with the club.