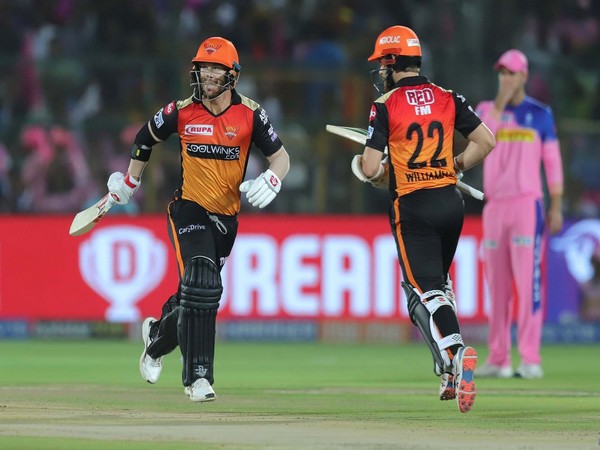 New Delhi , India. September 8 Morning India: With the Indian Premier League (IPL) less than two weeks away, there has been a lot of debate about the fate of English and Australian players who are currently playing in England and will fly straight into Dubai to be a part of the 13th edition of the cash-rich league.

While some franchises have said there needs to be a six-day quarantine for them and could see them miss their respective teams’ first game, others have pointed out how they should be excused since it would be simply about moving from one bubble (in the UK) to another (in the UAE).

Speaking to ANI, an IPL official said that the fact that Restrata was handling the bio-bubbles in both the UK and UAE could further work in favour of the English and Australian players and help them get onto the ground without having to go for the six-day quarantine.

“Restrata is the common factor in both the UK and UAE when it comes to creating the bio-secure environment and they would be very much aware what needs to be done to ensure that the bubble doesn’t break when it comes to the players travelling from England to Dubai to be a part of the IPL. So, Restrata handling the bubbles in both places can actually work in favour of the players and save them from undergoing six days of quarantine if they have the Covid negative report with them,” the official explained.

Elaborating further, the official said that the players would be flying into UAE in chartered planes and there was no chance of coming in contact with anyone from outside the bubble.

“Also, there will be a fresh test conducted the moment these players arrive, so if there is some issue it will come to light right then and there. So, there is nothing to worry about,” the official said.

Some of the big names who are currently a part of the England-Australia series in the UK and also form an integral part of the IPL are David Warner, Jonny Bairstow (both Sunrisers Hyderabad), Steve Smith, Jos Buttler and Jofra Archer (all Rajasthan Royals). Morning India

Choose happiness over everything else: Preity Zinta pens her ‘Tuesday Thoughts’

Fitch lowers India FY21 GDP forecast to minus 10.5 per cent