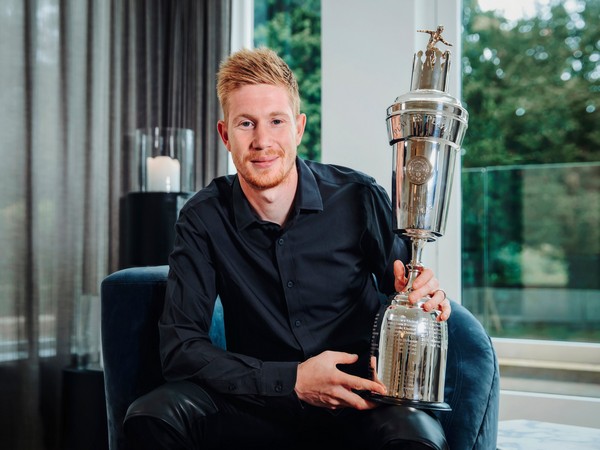 Messi had shocked Barcelona by asking the club to let him leave and Manchester City was being viewed as one of the top contenders to sign on the Argentine striker.

But, Messi eventually decided to stay at Barcelona for one more season as he did not want to take the club to court over “release clause” in his contract.

“I really don’t care. I really don’t. If he would have come it would have helped us because, for me, he has been the best player of all time. But I am never looking at what players may come and what may happen, you know,” De Bruyne told The Daily Mail, reported Goal.com.

“You play with the players you have and I think we have a pretty good team in that respect. It would be stupid of me to assume what would happen if a certain player came. It happens in football all the time. People are supposed to come and eventually they don’t,” he added.