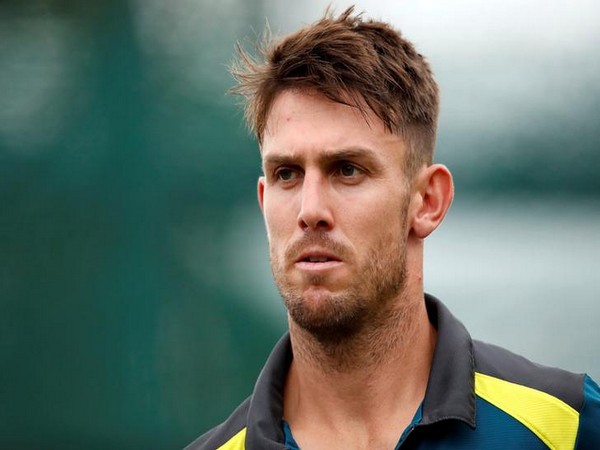 Manchester [UK], September 12 Morning India: Ahead of the upcoming second ODI of the three-match series against England, Australia’s all-rounder Mitchell Marsh on Saturday said that he feels confident about doing a consistent job for the side at the number five batting position.

In the first ODI, Mitchell Marsh had played a knock of 73 and he helped Australia to post a total of 294/9 in the allotted fifty overs. The visitors in the end managed to win the match by 19 runs against England.

“This format has certainly been the one I’ve been most consistent in. I take great confidence in that. I don’t look up my stats too much but certainly, love this format. I certainly know I’m being given this opportunity again, batting at number five is a role I’ve done for most of my career in one-day cricket and I certainly feel really confident I can play my role for the team there,” ESPNCricinfo quoted Marsh as saying.

“It’s not about me going out there and playing every game to try and cement my spot. It’s about playing to the best of my ability to make sure I’m contributing to wins for Australia. If you do that, your position in the team takes care of itself,” he added.