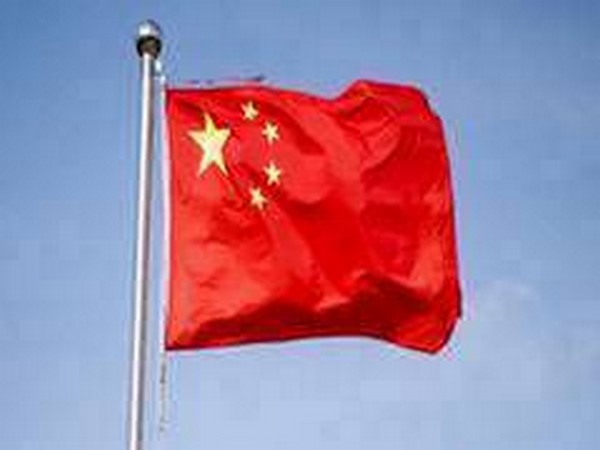 Beijing [China],  0 Morning India: The Chinese Parliament on Tuesday passed controversial national security legislation for Hong Kong, ignoring the worldwide outcry and protest in the semi-autonomous city against the law.

According to South China Morning Post (SCMP), the law approved by the National People’s Congress Standing Committee on Tuesday is expected to carry a maximum penalty of life in jail, contrary to earlier indications of a 10-year limit.

Sources told the SCMP that the law was proved unanimously by the Standing Committee’s 162 members, within 15 minutes of the meeting starting at 9 am.

Only a handful of Hong Kong delegates to the national legislature saw the draft of the law before the passage.

A source familiar with the situation had told Xinhua, the official state news agency, would publish the details in the afternoon, marking the first time the law will be fully disclosed to the public.

The law is expected to come into effect on July 1, the 23rd anniversary of the city’s handover to China from British rule.

The security legislation, which bans secessionist activities, among other things, is seen by Hong Kong residents as undermining their liberties.

On Sunday, pro-democracy demonstrators took out a silent march against the law. Police had arrested 53 people of them on the charges of unlawful assembly.

The bill in regard to national security law that was introduced last month has sparked domestic protests and was received with international criticism despite both Beijing and Hong Kong’s leadership maintaining that they have the full right to implement the legislation.

Countries like the US, Australia and the UK have opposed the law which is believed to be brought by China to strengthen its hold on Hong Kong.

On  3, the European Parliament voted in favour of bringing China before the International Court of Justice over its decision to adopt a new national security law for semi-autonomous Hong Kong.

US President Donald Trump announced a slew of measures to reflect the increased danger of surveillance and punishment by the Chinese Security Apparatus.

No change in fuel prices in Delhi today