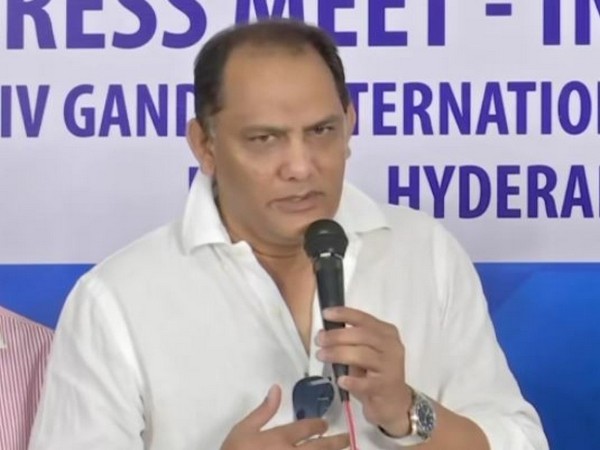 Hyderabad (Telangana) , India. September 8 Morning India: Former India captain and President of the Hyderabad Cricket Association (HCA) Mohammad Azharuddin on Monday lodged a complaint with the police alleging that a member of the association ‘abused’ him verbally, an official said on Tuesday.

The matter is related to the increment and bonus of Yousuf. According to the police, Yousuf secured approval for increment directly from the HCA President without informing the Secretary and Treasurer of HCA Surendra Agarwal. When Agarwal questioned Yousuf, an argument broke out between the two, and later one of the HCA Member Moiz got himself involved and ‘abused’ Agarwal and Yousuf ‘verbally’, the complainant stated.

“Moiz, a member of HCA used unparliamentary language against Yousuf as well as HCA President, this happened in the absence of Azharuddin. Later, Yousuf informed Azharuddin about the incident. However, on inquiry, nobody confirmed that Azharuddin was abused by anyone. The issue had occurred between Yousuf, Treasurer, and HCA members Moiz according to the inquiry,” N Ch Ranga Swamy, Inspector of Police told ANI.

A case has been registered under 504 IPC, 506 IPC and an FIR have also been lodged. Morning India

Massive protests continue in PoK against construction of dams by China, Pakistan

Choose happiness over everything else: Preity Zinta pens her ‘Tuesday Thoughts’