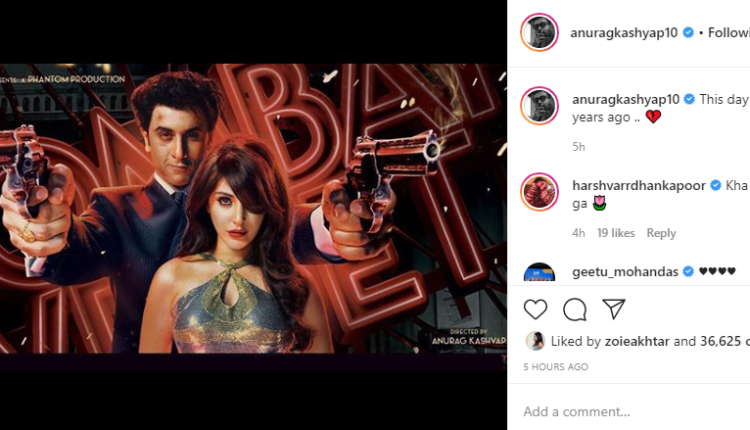 The 47-year-old filmmaker shared two different posts on Instagram to mark the special day of the movie.

Sharing an official poster, featuring actor Ranbir Kapoor and Anushka Sharma, Kashyap recalled that the 2015 released movie has hit the official five-year mark in the industry.

“This day – Five years ago …,” he captioned the post followed by a heart emoticon.

In a separate post, the ‘Gangs of Wasseypur’ director surprised the movie enthusiasts with four more never-seen-before character posters. 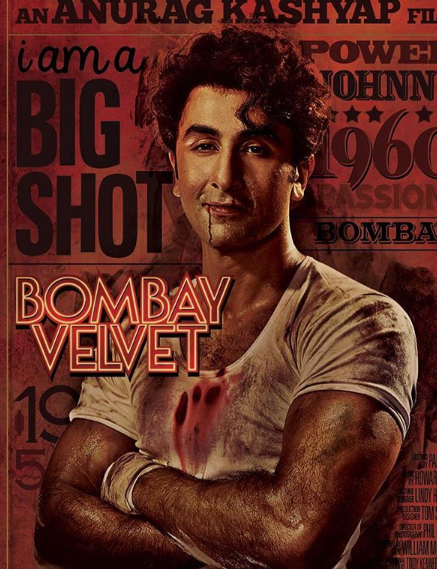 Giving credits to the artists, the director wrote:” Four more .. that never came out … “

The shared posters have both the lead actors, acing the retro look as they strike a pose for the camera. 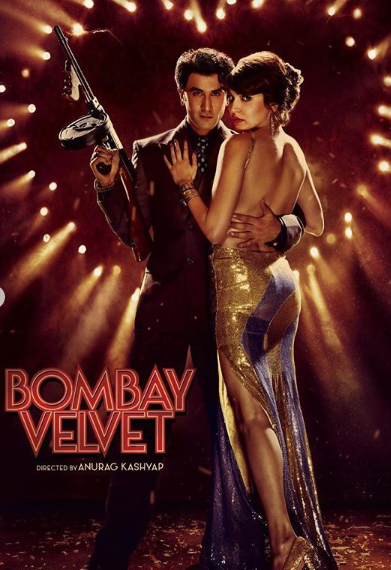 However, a much-anticipated movie back then did not do well in the box office. The movie was clearly not a favourite for moviegoers and critics alike.

However, today, as the director reminisces his movie on the completion of its five years, many netizens took a U-turn and expressed their likeliness for the film.

Alongside the character posters, an Instagram user commented: “I don’t know who says what but I quite liked the film and adored the feel.”

“I can’t believe I am saying this but I wanna watch this film again. For the cast, the music and the drama,” read another comment.

A user also wrote in the comments that the movie will get its “due credit someday.” Morning India

Punjab CM asks police to crack down on liquor smuggling