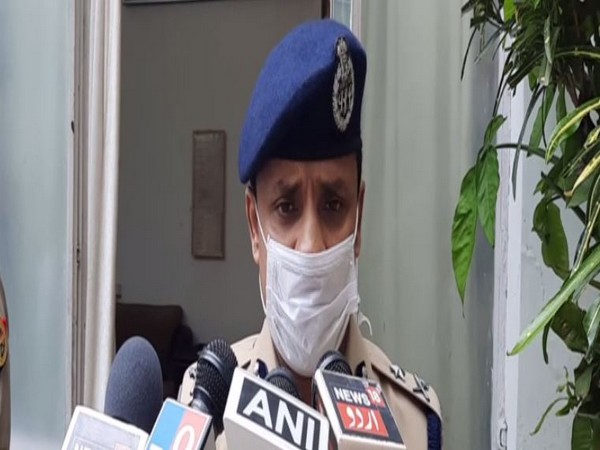 Aligarh (Uttar Pradesh) , India. September 12 Morning India: A day after three robbers looted a jewellery shop and fled with ornaments worth Rs 35 lakh, Piyush Mordia, Aligarh range Inspector General (IG) said that multiple teams have been formed to catch the culprits and they will be brought to book soon.

Speaking to ANI, Piyush Mordia, Aligarh range Inspector General (IG), said that while the FIR has been registered in the case, the Station House Officer (SHO) of the area where this incident took place has also been suspended.

“The incident took place in the morning yesterday. Strict action will be taken against the culprits. The police commissioner has formed three teams to catch the culprits. Apart from this, nearest police stations have been asked to form teams so that the culprits are caught at the earliest,3 criminals travelled on one bike,” he said.