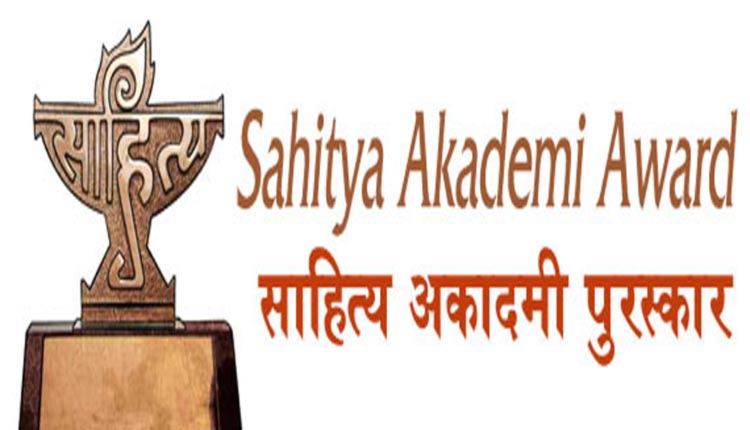 New Delhi, June 15, 2019: The Sahitya Akademi on Friday announced winners of Bal Sahitya Puraskar and Yuva Puraskar. In all 45 individuals will be awarded for their work in the .

Twenty-two winners of the Bal Sahitya Puraskar and 23 recipients of the Yuva Puraskar have been announced as the winner by the Executive Board of the Akademi, under the chairmanship of its President, Chandrashekhar Kambar.

While the Bal Puraskar will be conferred upon the winners on the Children’s Day, the day for the Yuva Puraskar is yet to be decided.

“For the Bal Sahitya Puraskar, the Awards relate to books first published during the five years immediately preceding the year of Award (between January 1, 2013 and December 31, 2017) the statement by the Akademi read.

“However, during the initial 10 years (from 2010 to 2019), the award may also be given to an author based on his/her total contribution to Children Literature,” Akademi added in the statement.

The winners of both the awards will receive a casket containing an engraved copper plaque and a cheque of Rs 50,000.

Bal Sahitya Puraskar and Yuva Puraskar in Maithili will be declared on a later date.(IANS)

One Indian among 8 dead in Nepal landslide

PM Modi thanks Mary Kom, PT Usha, Sindhu for their wishes on…

Indian officials should be given opportunity to give their stance…

‘Rakhshabandhan has always been about gender parity,…