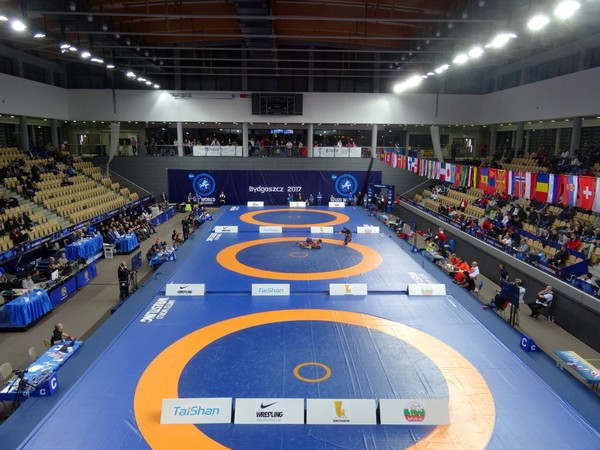 “Assistant Secretary of WFI Vinod Tomar has said that the government has asked us to get the medal and certificates back from athletes that is why we have directed concerned state association and wrestlers to do the needful,” a WFI source told ANI.

Till now four editions of the Khelo India Games have been conducted by the Sports Authority of India. As per the NADA report, a total of 12 wrestlers have been found positive in the dope test in all four editions.