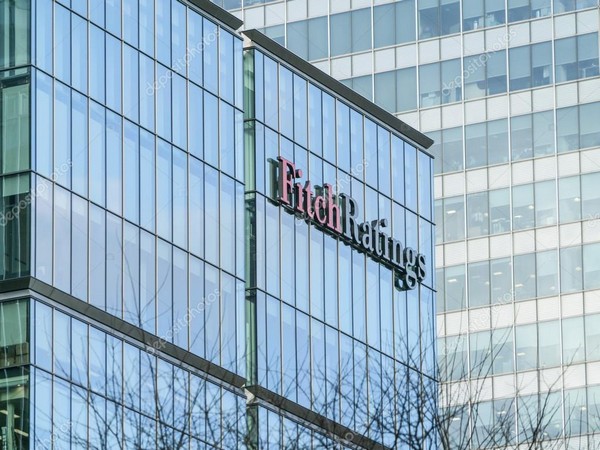 Hong Kong, September 11 Morning India: Economic growth will turn positive for Asia in the second half of this calendar year but the process of fiscal consolidation is set to be more protracted for the region, according to Fitch Ratings.

Within South Asia, it forecast that India’s ratio of general government (GG) debt-to-GDP will stabilise in the fiscal year ending March 2022 at just above 85 per cent, from around 70 per cent before the coronavirus shock, as its economy recovers from a steep downturn.

“There is uncertainty about the outlook, however, relating to India’s post-pandemic growth potential and fiscal policies,” Fitch added.

The majority of rated sovereigns in the Asia Pacific will see a sustained increase in GG debt as a share of GDP in 2020-2022. “This is in line with our expectations for many other parts of the world, reflecting the lingering fiscal impact of coronavirus pandemic and the efforts to counter it.”

“We have also indicated that rating decisions centred on the fiscal outlook will be guided in part by sovereigns’ record of fiscal consolidation in more favourable economic conditions. In some cases, failure to lower public debt-to-GDP ratios as the health crisis subsidies could add pressure on ratings,” said Fitch.

The economic recovery will lift fiscal revenues and gradually reduce the need for crisis-related spending. Nevertheless, public debt will continue to rise as a share of GDP for more than half of Fitch-rated Asia Pacific sovereigns in both 2021 and 2022.

This group includes some of the region’s biggest economies: China, South Korea, Australia and Indonesia.

Both Pakistan and Sri Lanka have GG debt-to-GDP levels above the median for their rating peer group. “We believe Pakistan will start to lower its public debt-to-GDP ratio in 2022 under its IMF-supported programme, but we project a sustained increase for Sri Lanka throughout 2020-2022,” said Fitch.

Significantly, it added, that economic forecasts for Asia as elsewhere remain subject to a high degree of uncertainty due to the evolution of pandemic. Geopolitical risks — in particular trade tensions between the United States and China — could also affect regional supply chains. Morning India