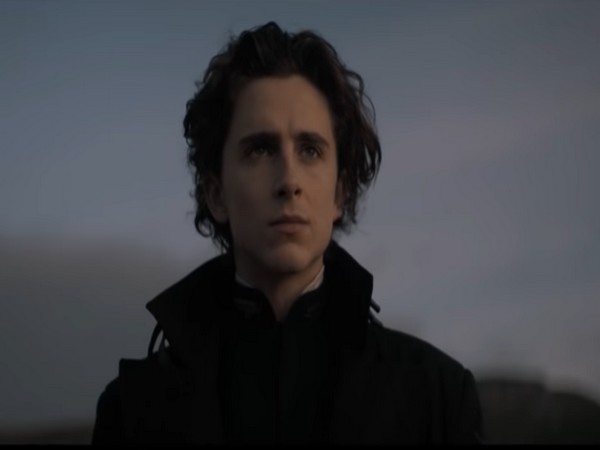 The movie has an ensemble casting, including actors Timothee Chalamet, Oscar Isaac, Zendaya, Rebecca Ferguson, Jason Momoa among others.

According to The Hollywood Reporter, filmmaker Denis Villeneuve is introducing his take on ‘Dune’, the ambitions big-budget film an adaptation of Frank Herbert’s 1965 novel.

Clocking in at three-minute and eight-seconds, the trailer features explosive battle scenes and captures a breath-taking desert landscape — that make up the fictional world of Arrakis, a planet that is home to the coveted natural resource known as spice.

Holding a prominent space, the trailer video sees ‘Call Me by Your Name’ star, Chalamet nailing his the role of his character Paul Atreides.

Talking about his flick’s leading man, the 52-year-old filmmaker during an interview said: “He has deep intelligence in his eyes and has an old soul … yet he looks so young on camera.”

“The contrast of someone who seems to have a lot of experience but at the same time is in the middle of his teenage years, that’s Paul Atreides,” The Hollywood Reporter quoted Villeneuve as saying.

The Warner Bros sci-fi feature is slated to hit the theatres on December 18 this year. Morning India

Bhuvneshwar Kumar and Smriti Mandhana roped in as Playerzpot ambassador