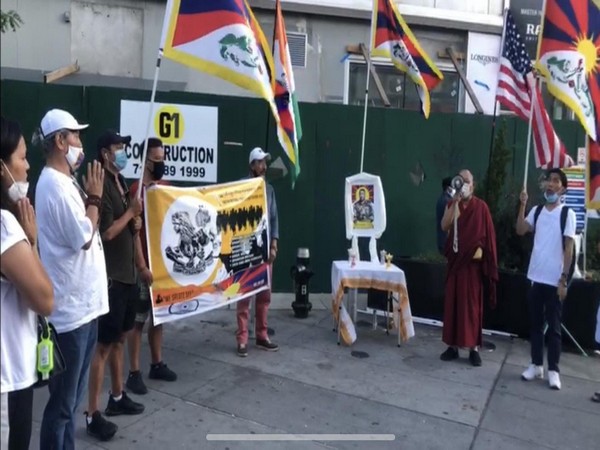 Nyima, a Tibetan-Indian hero of the elite covert paramilitary unit SFF was killed on the night of August 29-30 in eastern Ladakh in India. The 51-year old soldier died after he stepped on to a 1962 vintage anti-personnel mine near the southern bank of the Pangong lake.

The Tibetan community across the world is angry about China’s recent aggression in Ladakh and they accused Beijing of occupying Tibet for the past several decades.