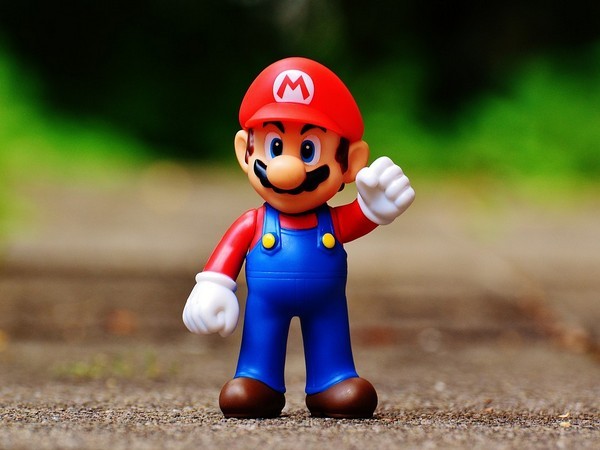 According to The Verge, the developer announced the news on Thursday during a special Mario-themed Nintendo Direct, celebrating the original game’s 35th anniversary.

Released on the Wii U in 2013, ‘Super Mario 3D World’ allows the user to adventure through platform levels with friends. It also added a catsuit, which turns characters like Mario and Luigi into climbing, scratching felines.

Along with extra content, Nintendo calls Bowser’s Fury, the game is scheduled to arrive on the Switch on February 12, next year.

Had to come back for family: Raina on leaving CSK camp