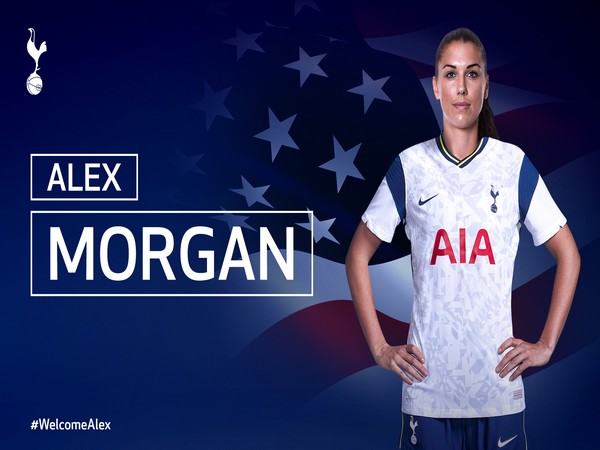 One of the biggest names in women’s football, the 31-year-old has won a host of team and international honours, contributing numerous goals and assists during a glittering career to date.

She began her professional playing career with Western New York Flash, where she was drafted number one overall in the 2011 Women’s Professional Soccer (WPS) Draft and won the WPS Championship title, before enjoying spells at Seattle Sounders and Portland Thorns, winning the inaugural National Women’s Soccer League (NWSL) title with the latter side in 2013.