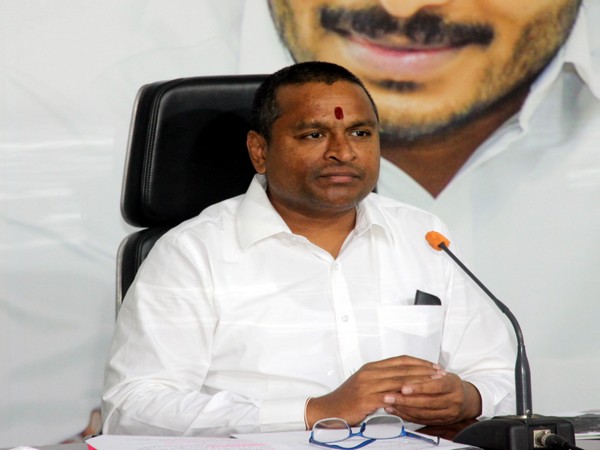 This comes after a Central Bureau of Investigation (CBI) is probing the chariot burning issue.

While speaking to media, the minister said, “Chariot burnt issue has pained all the Hindus and the state government has ordered for Central Bureau of Investigation inquiry in that regard.”