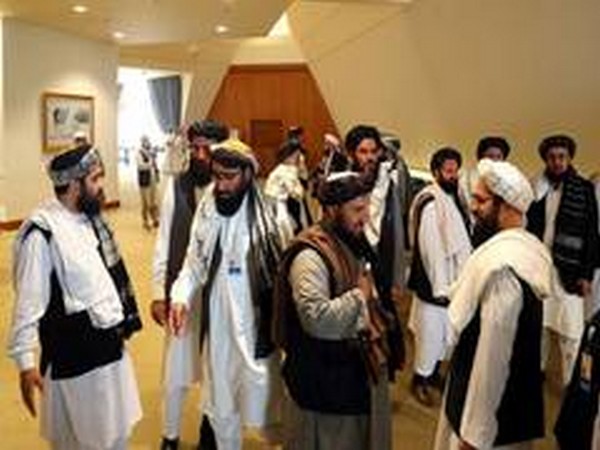 Doha [Qatar], September 12 Morning India: A lasting ceasefire in Afghanistan will be reached once the government system in the country becomes ‘Islamic’, Suhail Shaheen, the spokesman for the Taliban’s political office, said on the sidelines of the ongoing peace talks in Doha on Saturday.

“The Islamic Emirate wants the system of government to become Islamic. When this is done, a ceasefire will be reached on that day,” Sputnik quoted Shaheen as saying.

During their rule in Afghanistan in the 90s, the Taliban had established an Islamic system, which focuses on the implementation of Shariah.

The Taliban have been condemned internationally for the harsh enforcement of their interpretation of Islamic Sharia law, which has resulted in the brutal treatment of many Afghans, especially women.