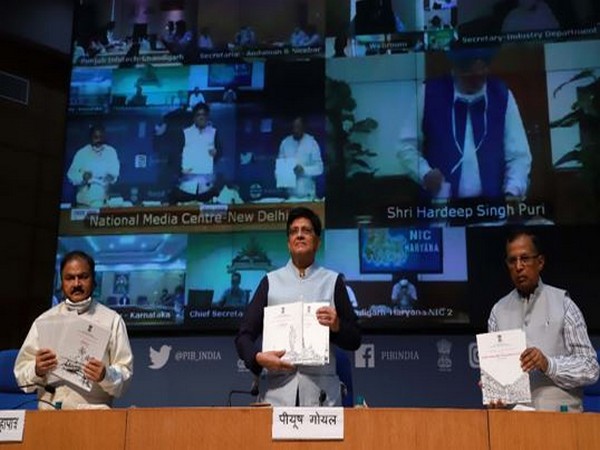 New Delhi , India. September 11 Morning India: Gujarat has emerged as the best performer in the second edition of Ranking of States on Support to Startup Ecosystems released on Friday by Minister of Commerce and Industry Piyush Goyal.

At the same time, Karnataka and Kerala have been ranked as top performers while Bihar, Odisha and Rajasthan rank as the leaders in same rankings.

“Startups have out-of-the-box thinking and are solution-oriented who look at new ideas,” said Goyal through a virtual felicitation ceremony in the presence of Ministers of State for Commerce and Industry Hardeep Singh Puri and Som Parkash.

China likely to hand over 5 missing men from Arunachal Pradesh on Saturday: Rijiju