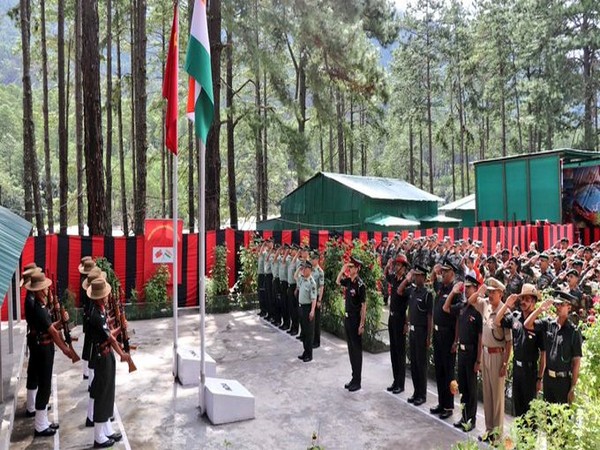 “China’s PLA has handed over our 5 boys to our side here at Kibitu area. I appreciate Indian Army for the smooth return of our citizens. I thank Indian Army Chief, his office and the local Commanders for constantly following up the matter and regularly updating me on the matter,” said Rijiju said in a tweet.

Arunachal Chief Minister said he was “wholeheartedly thankful” to the government of India and Indian Army for their persistent efforts in securing their return.

“Absolutely glad to know that five of our Arunachali youths have been safely handed over to Indian Army by Chinese PLA. I am wholeheartedly thankful to the Govt of India and the Indian Army for their persistent effort in securing their return,” he said.

Five Indian nationals who had gone missing from villages in Arunachal Pradesh near the border of China earlier this month have been handed over by the Chinese People’s Liberation Army (PLA), the Indian Army said.