Bangladesh team need to quarantine for one week in Sri Lanka, says BCB 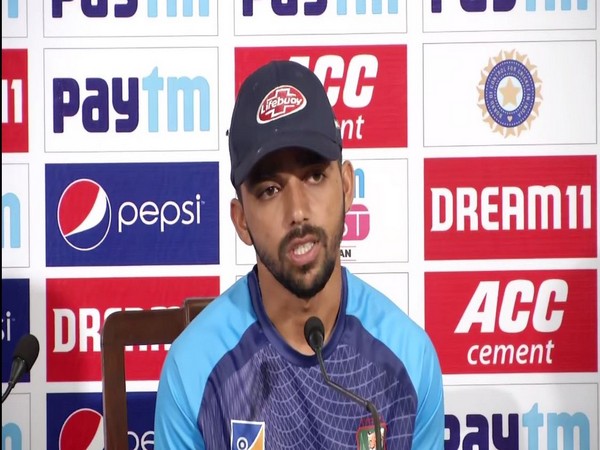 Dhaka [Bangladesh], September 12 Morning India: Bangladesh Cricket Board (BCB) CEO Nizamuddin Chowdhury on Saturday said that Bangladesh team will be quarantined for a week on reaching Sri Lanka for the three-match Test series.

“In our last communication with them, SLC told us that we have to be in quarantine for the first seven days after arrival, after which the players can go ahead with the training schedule. We believe that if it remains seven days quarantine, we can proceed according to our plans. [But] I think we should wait for feedback from SLC before making any further comment,” ESPNcricinfo quoted Chowdhury as saying.

However, the foreign coaching staff which is scheduled to join the team in Colombo is awaiting for the protocols from Sri Lankan Health Ministry.

“Some of our foreign coaches are planning to join the team directly in Colombo, so we have to know what the protocol is for them, and for those who will travel with the team. SLC will inform us about the official order from the relevant ministry. We spoke to them yesterday. We expect to hear from them in the next two or three days,” Chowdhury said.