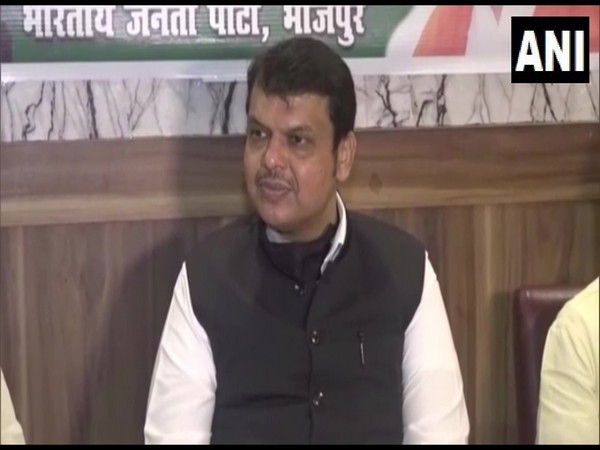 Ara (Bihar) , India. September 12 Morning India: Former Maharashtra Chief Minister Devendra Fadnavis on Saturday said that the beating up of a former Naval officer in Mumbai is a kind of ‘state-sponsored terror’, and reiterated that Chief Minister Uddhav Thackeray should stop the ‘gunda raj’.

“What happened is very wrong, this is a kind of state-sponsored terror. As I did through my tweet yesterday, I call upon the Chief Minister to stop this gunda raj. Six people were arrested yesterday after pressure from the media but were released within 10 minutes. I do not think Maharashtra has ever seen such a situation before,” Fadnavis said while speaking to the media here.

Fadnavis reached Bihar on Friday ahead of the state assembly elections along with BJP national president JP Nadda as part of his two-day visit to poll-bound Bihar.