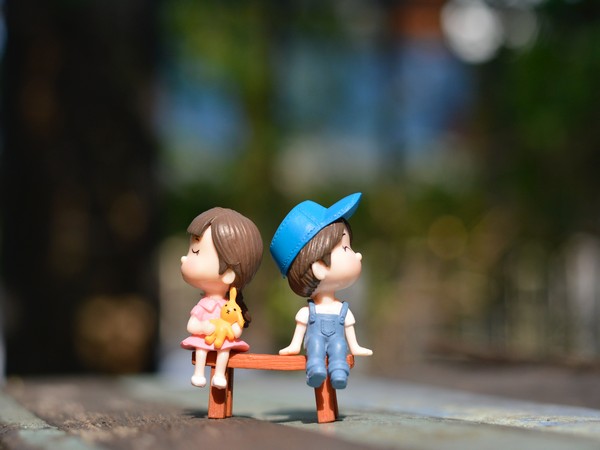 Washington D.C. [USA], September 11 Morning India: Males and females share the vast majority of their genomes, except for the sprinkling of genes, located on the so-called X and Y sex chromosomes.

Nevertheless, the activities of human genes–their expression in cells and tissues–generate profound distinctions between males and females.

Researchers have observed sex-associated differences in gene expression across a range of tissues including the liver, heart, and brain.

Most traits that display variance between males and females appear to result from differences in the expression of autosomal genes common to both sexes, rather than through expression of sex chromosome genes or sex hormones.

A better understanding of these sex-associated disparities in the behavior of our genes could lead to improved diagnoses and treatments for a range of human illnesses.

In a new paper in the PERSPECTIVES section of the journal Science, Melissa Wilson reviews current research into patterns of sex differences in gene expression across the genome, and highlights sampling biases in the human populations included in such studies.

“One of the most striking things about this comprehensive study of sex differences,” Wilson said, “is that while aggregate differences span the genome and contribute to biases in human health, each individual gene varies tremendously between people.”