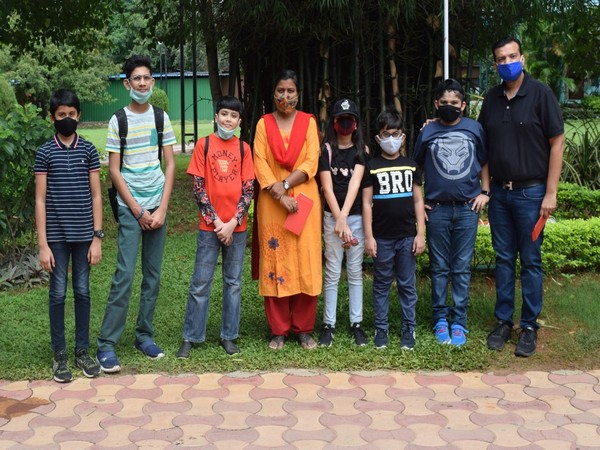 He handed over a cheque of Rs 25,000 to a zoo official for the adoption of the tiger for three months.

According to an official release, Chinmay Siddharth Shah, aged 12 years decided to spend his birthday budget to adopt a Royal Bengal Tiger. Chinmay along with his father Siddharth Kantilal Shah visited the office of the curator and handed over the cheque to A Nagamani, Deputy Curator zoological-park”>Nehru Zoological Park, Hyderabad.